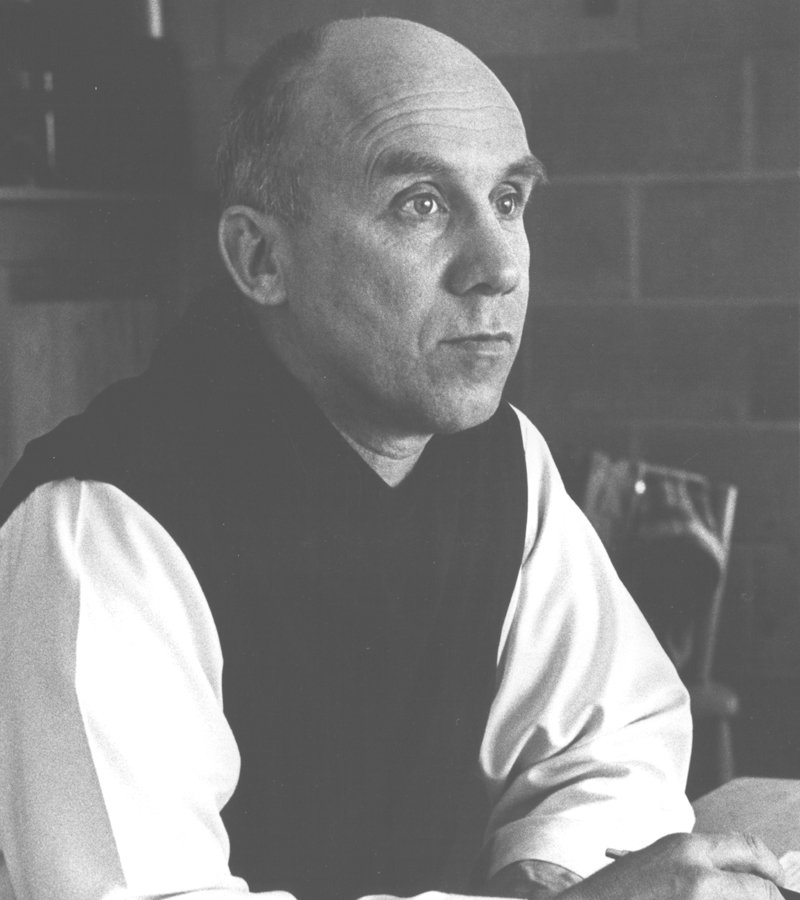 “In Louisville, at the corner of Fourth and Walnut, in the center of the shopping district, I was suddenly overwhelmed with the realization that I loved all these people, that they were mine and I theirs, that we could not be alien to one another even though we were total strangers. It was like waking from a dream of separateness, of spurious self-isolation in a special world. . . .

This sense of liberation from an illusory difference was such a relief and such a joy to me that I almost laughed out loud. . . . I have the immense joy of being man, a member of a race in which God Himself became incarnate. As if the sorrows and stupidities of the human condition could overwhelm me, now that I realize what we all are. And if only everybody could realize this! But it cannot be explained. There is no way of telling people that they are all walking around shining like the sun.

Then it was as if I suddenly saw the secret beauty of their hearts, the depths of their hearts where neither sin nor desire nor self-knowledge can reach, the core of their reality, the person that each one is in God’s eyes. If only they could all see themselves as they really are. If only we could see each other that way all the time. There would be no more war, no more hatred, no more cruelty, no more greed. . . . But this cannot be seen, only believed and ‘understood’ by a peculiar gift.”
― Thomas Merton, Conjectures of a Guilty Bystander