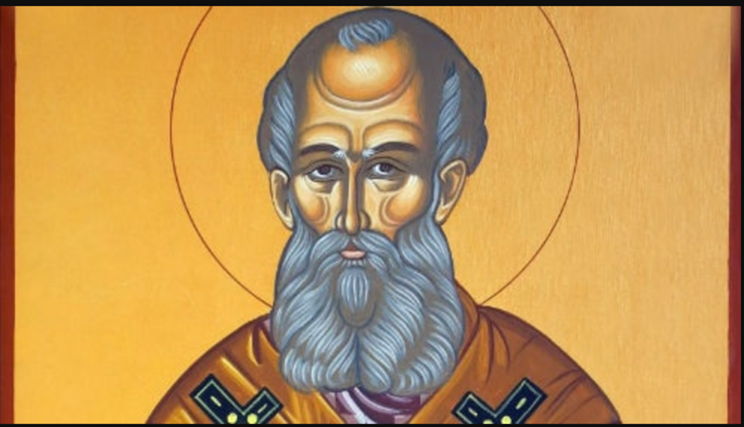 Jesus that I know as my Redeemer cannot be less than God.

He (Jesus) became what we are that He might make us what He is.

You cannot put straight in others what is warped in yourself.

You will not see anyone who is truly striving after his spiritual advancement who is not given to spiritual reading.

Even on the cross He did not hide Himself from sight; rather, He made all creation witness to the presence of its Maker.

The Self-revealing of the Word is in every dimension – above, in creation; below, in the Incarnation; in the depth, in Hades; in the breadth, throughout the world. All things have been filled with the knowledge of God.

The Lord did not come to make a display. He came to heal and to teach suffering men. For one who wanted to make a display the thing would have been just to appear and dazzle the beholders. But for Him Who came to heal and to teach the way was not merely to dwell here, but to put Himself at the disposal of those who needed Him, and to be manifested according as they could bear it, not vitiating the value of the Divine appearing by exceeding their capacity to receive it.